Mr Palmer brings with him over 40 years of experience in the hospitality industry and currently serves as the Operating Partner for Outback Steakhouse.

R&CA Chief Executive Wes Lambert congratulated Mr Palmer on his appointment as President, welcoming his knowledge and experience in the sector as well as his previous tenure as Treasurer of R&CA.

“We are delighted to announce Michael’s appointment as National President. Having previously served as Treasurer, Michael’s knowledge of the industry and the Association will be of great value.

“I look forward to working with Michael to deliver the best possible outcomes for the nation’s café, restaurant and catering sector,” Mr Lambert said.

“I’d like thank Con for his immense contribution to R&CA and Australia’s hospitality industry. His guidance and leadership during the best and worst of times have been much needed”.

“Finally, I would like to extend my congratulations to Mr Chris Edwards who was named Vice President, Mr Greg Hobby who will take up the role of Treasurer and a well-deserved thank you to outgoing Vice President Jeremy Cariss for his many years of service to R&CA ,” said Mr Lambert. 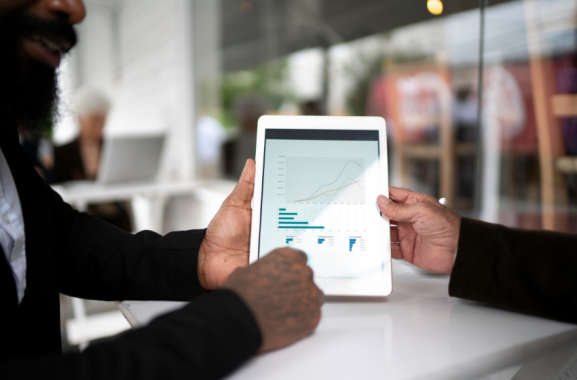 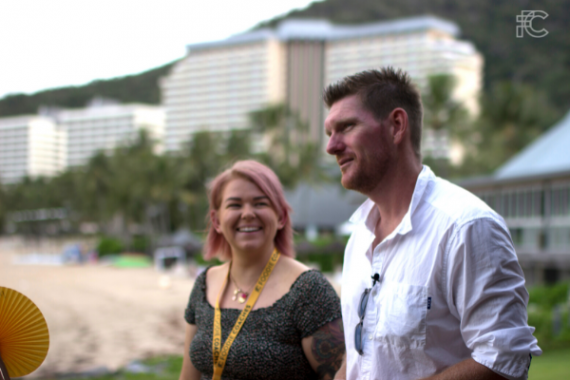 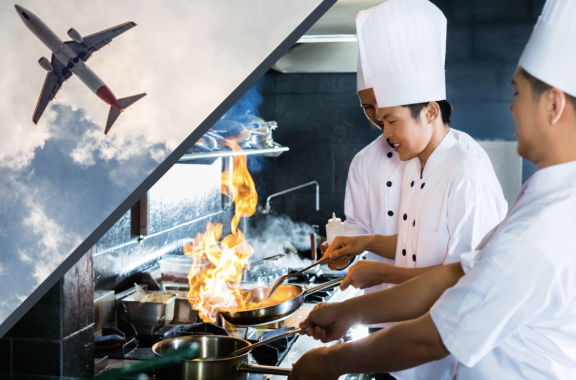