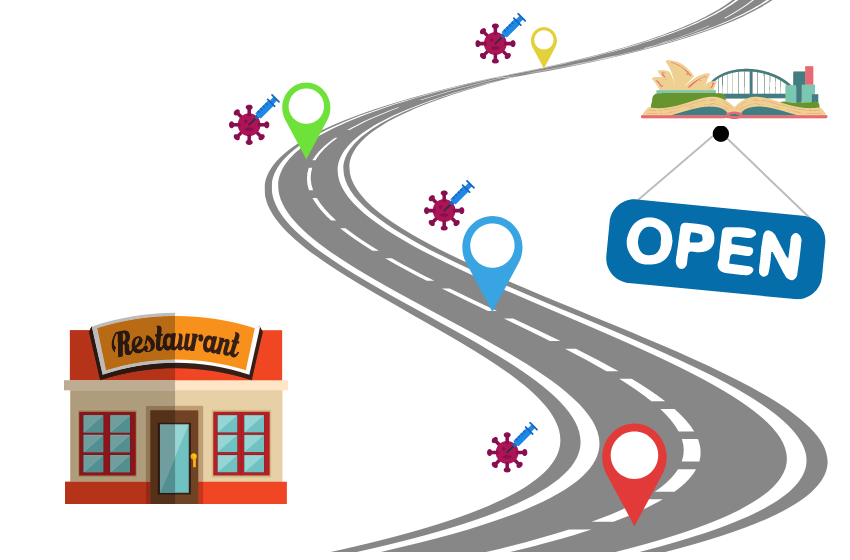 After intense advocacy on behalf of NSW’s hospitality industry, Restaurant & Catering Australia (R&CA) has today welcomed some of the changes announced today by the NSW Government allowing for regional workers to return to work with one vaccine completed and the second booked before 1 November 2021 as well as the doubling of the wedding cap from 50 to 100 guests from 11 October.

However, NSW hospitality has been left flattened and disappointed by the backflip on maximum booking sizes at 80 per cent in restaurants and cafes from uncapped down to 20.

R&CA Chief Executive Officer Wes Lambert said that the changes announced by the newly appointed NSW Premier, Dominic Perrottet, and Deputy Premier Paul Toole, were a step in the right direction to getting NSW back on its feet again but work still needed to be done to ensure that operators can get back to work smoothly.

‘This is about what’s fair. Today’s news means that the hospitality sector in regional NSW can breathe a heavy sigh of relief after they were told yesterday that plans to allow single-dose workers to return to work had been overhauled’.

‘This announcement is a win for common-sense. The changes for regional workers mean that many areas in regional NSW that had vaccine supply problems can now open with the rest of the State.

‘NSW does not just stand for ‘Newcastle, Sydney, Wollongong'; we must do what we can to keep regional economies alive’.

Mr Lambert also said that the increase of caps for weddings from 50 to 100 during the first phase of reopening meant that couples across NSW and venue operators were given more choice in when they could hold their special day.

‘R&CA has been pushing for an increase in the caps for weddings since consultation began and we are very pleased to see that the NSW Government has listened’.

Mr Lambert said R&CA will continue to fight for the cap on bookings to be increased. 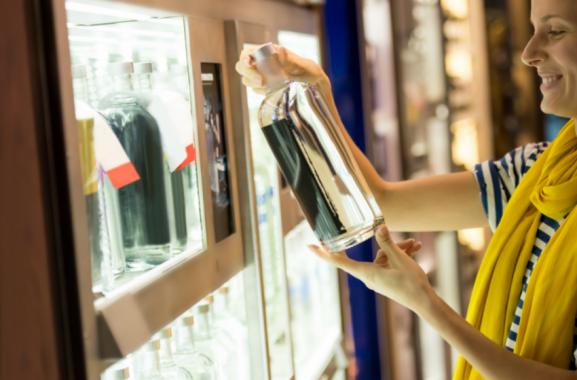 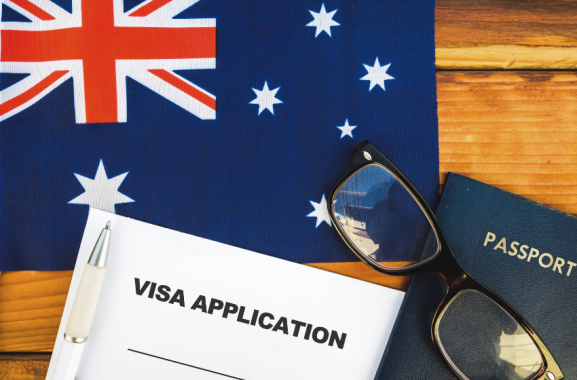 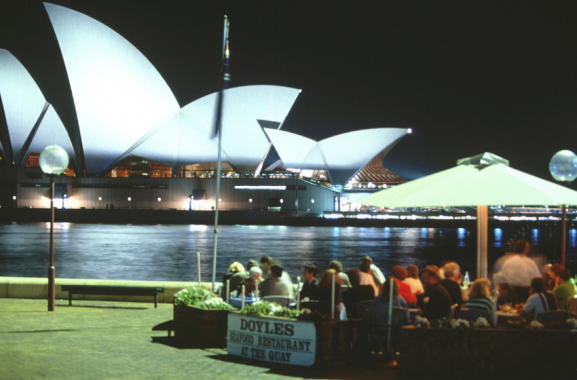