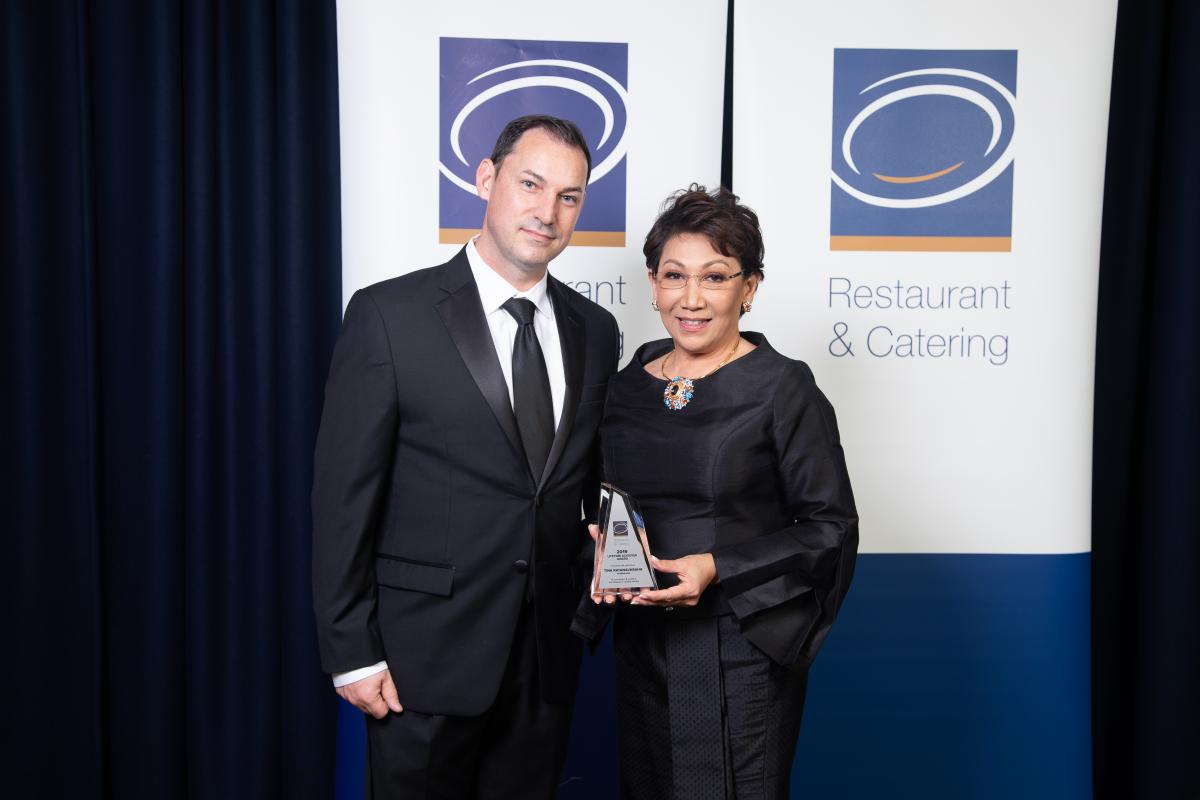 Individuals being nominated for a Lifetime Achiever Award should have been involved with the Association (as members, associate members or supporters) for a period of at least 10 years and should be nominated by an existing member.

Nominations should focus on the esteem in which the individual is held by the industry, their participation in the Awards program, their Certified Professional Restaurateur status and their contribution to the industry.

Lifetime Achievers will be recognised at their respective State Awards for Excellence.

If you are wishing to nominate a candidate for a Lifetime Achiever award please complete the nomination form below: